A Sense of Time and History tour

Tour Summary:
London is one of the best known and most favoured capital cities of the world with a documented history stretching back more than two thousand years.

London was developed by the Romans circa 45 – 50 AD. Deciding the river was deep enough to establish a port, the Romans constructed a bridge over the Thames from which a town began to grow and formed the hub of London eventually forming a City. Through Saxon times, the introduction of Christianity in around 600 AD and the Middle Ages London grew.

William the Conqueror built the White Tower (now known as The Tower of London) in 1078 to protect London from attack. This was strategically positioned on the river Thames and symbolised Norman power. The old St Paul’s was built in 1087, the style of its architecture changed from Romanesque to Gothic. The population at this time was about 18,000 rising to 50,000 by the middle of the 14th century. By the middle of the 16th century we start to see the formulation of the building and landmarks that are the fabric of modern day London. The Banqueting House was built in Whitehall, and Hyde park opened to the public.

Many new buildings were erected in Georgian London during the 18th century – Buckingham Palace, Marlborough House, Mansion House and the British Museum. New bridges were built at Westminster and Blackfriars.
By the of the nineteenth century the population was in the millions. The Victorians made considerable contribution to the landscape, structure and communication of London. Many of our most iconic landmarks and buildings are attributable to this very progressive period.

The Houses of Parliament, Big Ben and Trafalgar Square were all built in this era. St Pancras Station, the statue of Eros in Picadilly Circus and Tower Bridge also pay homage to the engineers and builders of this time.

This Tour focuses on using photography to document the timeline of London’s history using the historic and modern locations and buildings that constitute the modern city environment. The Sense of Time and History photographic trip encapsulates the essence of where London has been and where it’s going.

An experience that offers you considerable enjoyment and inspires your photographic output. On this tour you will be given:

Suitable for DSLR and Compact Cameras

To book, please select an available date from the list below. For more information, you can contact us. 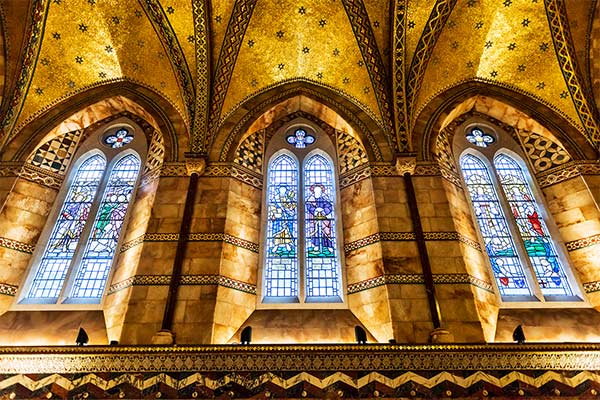 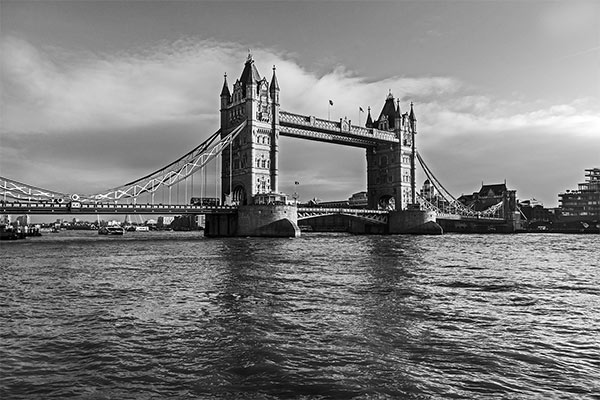 For a limited time, we are offering places on selected London Street Photography tours for just £38!